Morning On The Colleton River ... 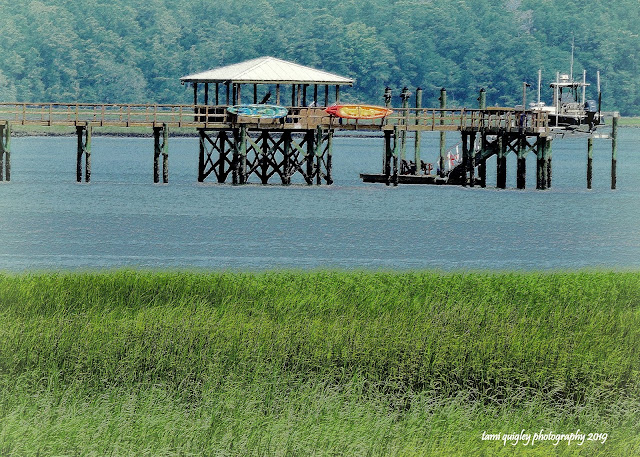 “Let us cross over the river, and rest in the shade of the trees.”
~ Stonewall Jackson
1824-1863
~ The last words of Thomas Jonathan “Stonewall” Jackson, who served as a Confederate general (1861-1863) during the Civil War, and became arguably the best-known Confederate commander after General Robert E. Lee. Jackson played a prominent role in nearly all military engagements in the Eastern Theater of the war until his death, and had an important part in winning many significant battles.

The still beauty of a spring morning in the Lowcountry flourishes along the Colleton River in Beautfort County, South Carolina on a late May day in Dixie.
at June 12, 2019