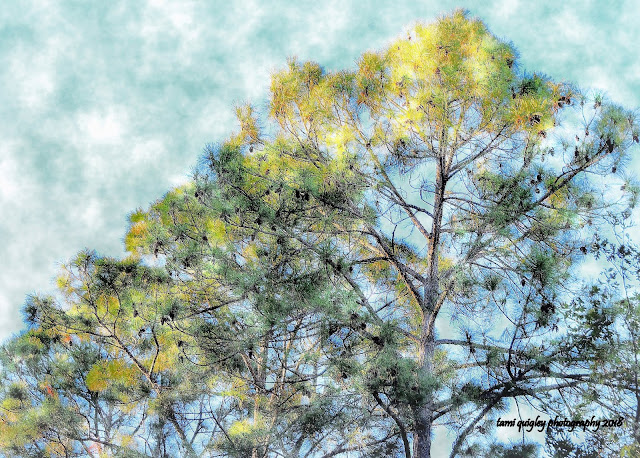 “Southern nights
Have you ever felt a southern night?
Free as a breeze
Not to mention the trees
Whistling tunes that you know and love so
Southern nights
Just as good even when closed your eyes
I apologize to anyone who can truly say
That he’s found a better way

Da-da-da-da-da…”
~ “Southern Nights”
~ written & recorded by Allen Toussaint (1938-2015) from his 1975 album “Southern Nights,” and later recorded by American country music singer Glen Campbell (1936-2017). It was the first single released from Campbell’s 1977 album “Southern Nights” and reached number one on three separate U.S. charts.
The lyrics of “Southern Nights” were inspired by childhood memories Allen Toussaint had of visiting relatives in the Louisiana backwoods, which often entailed storytelling under star-filled nighttime skies. When Campbell heard Toussaint’s version, he immediately identified with the lyrics which reminded him of his own youth growing up on an Arkansas farm. In October 1976, Campbell recorded the song with slightly modified lyrics.

The light of the looming autumn sunset dances on a pine tree that provides some lovely evening shade on a beautiful late October evening in the Lowcountry of Beaufort County, South Carolina.
at May 21, 2019 No comments:

Morning On The May River ... 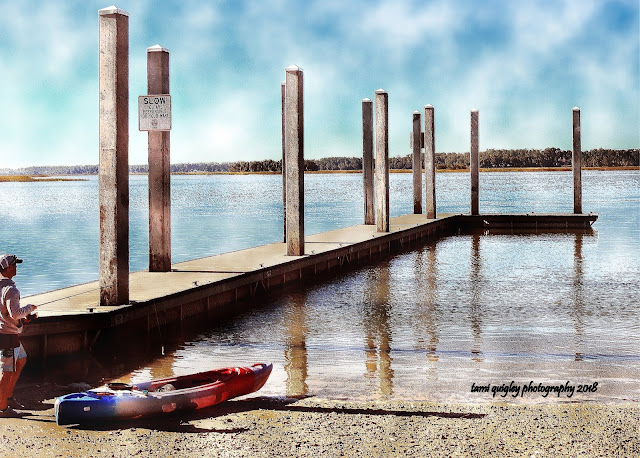 “These are the days that must happen to you.”
~ Walt Whitman
~ 1819-1892
A fisherman takes in the quiet beauty of a late October morning in the Lowcountry along the May River at Bluffton Oyster Factory Park, Old Town Bluffton, South Carolina.

A sign on the pier cautions, “Slow You Are Responsible For Your Wake.” A wake is the term for the disturbed water left behind as a boat moves through the water.

Bluffton is situated on the north bluff of the May River, giving the Beaufort County town its name. The river winds through the Old Town area of Bluffton, which locals call “the last true coastal village of the South.”