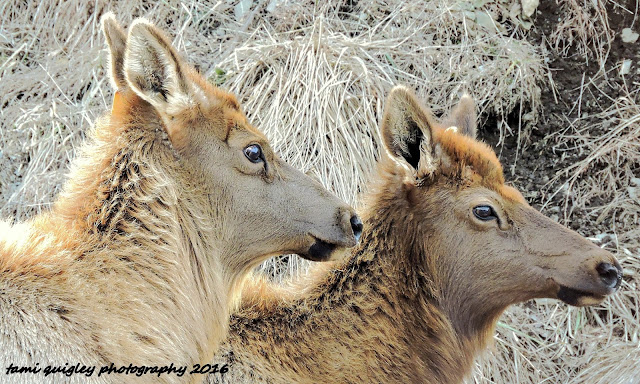 “There are no words that can tell the hidden spirit of the wilderness, that can reveal its mystery, its melancholy, and its charm.”
~ Theodore Roosevelt
~ 1858-1919
~Naturalist & Conservationist
~26th President of The United States of America
~ 1901-1909

The Elk of Winter strike a regal and thoughtful pose on the first day of March at Trexler Nature Preserve, Schnecksville, Pennsylvania, where elk live as a herd on the hillsides of the 1,100-acre preserve’s Central Range.