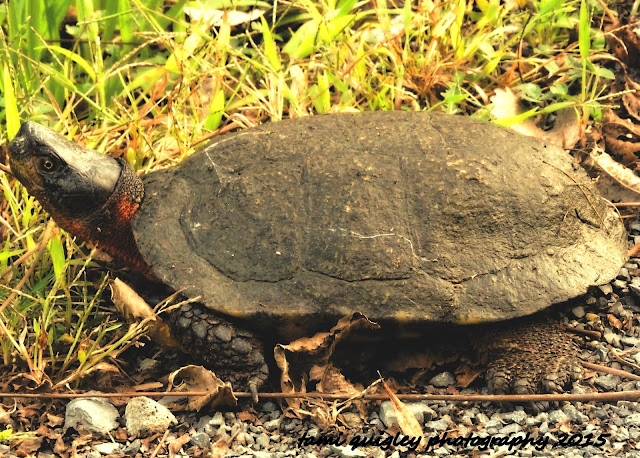 “It does not matter how slowly you go as long as you do not stop.”
~ Confucius
551-479 BC
A late September evening marked the first time I spotted a turtle along the Ironton Rail Trail, taking its own sweet time moseying toward the creek.

In 1996, Whitehall Township purchased 9.2 miles of the right-of-way from Conrail, transforming it into the Ironton Rail Trail.
at October 04, 2017 No comments: