Daisies After A Spring Rain ... 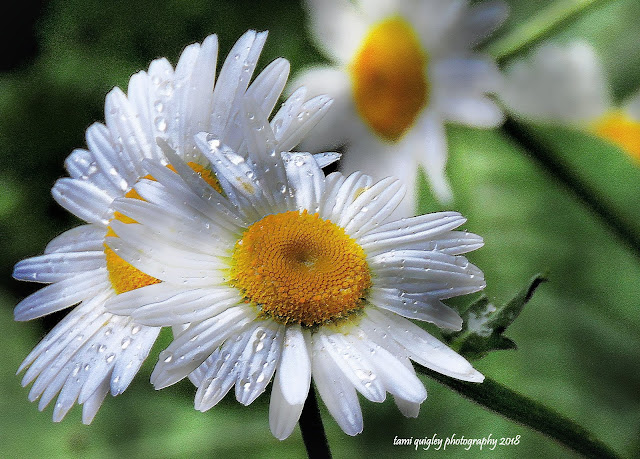 “Where innocent bright-eyed daisies are,
With blades of grass between,
Each daisy stands up like a star
Out of a sky of green.”
~ Christina Rossetti
~ 1830-1894
Raindrops linger on daisies, so beautiful and innocent, sweet and simple and the star of the show, on a late spring afternoon in early June when the sun has broken through after a rainfall at Trexler Nature Preserve, Schnecksville, Pennsylvania.
at October 16, 2019 No comments: 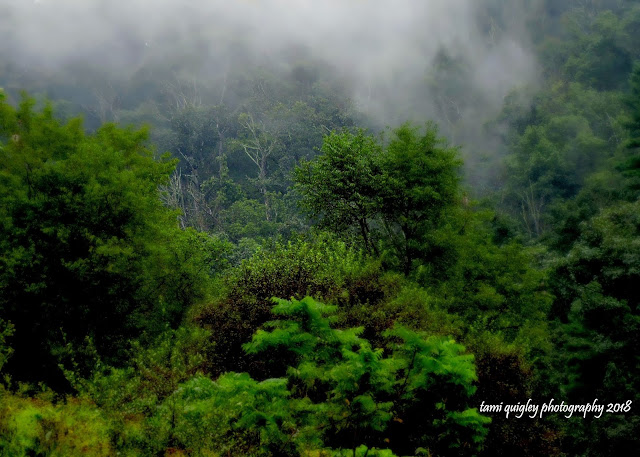 Walk my way
And a thousand violins begin to play
Or it might be the sound of your hello
That music I hear
I get misty the moment you’re near….”
~ “Misty”
~ “Misty” is a jazz standard written in 1954 by pianist Erroll Garner, and lyrics by Johnny Burke were added later. It became the signature song of Johnny Mathis, appearing on his 1959 album “Heavenly.” Artists recording versions include Ella Fitzgerald, Aretha Franklin, Frank Sinatra and Sarah Vaughn.
“Misty” was part of the soundtrack of the 1971 film “Play Misty For Me,” starring and directed by the wonderful Clint Eastwood in his directorial debut.

The mist rolls through a hillside after a summer rain shower on a steamy early September evening at Trexler Nature Preserve, Schnecksville, Pennsylvania.
at September 19, 2018 No comments: 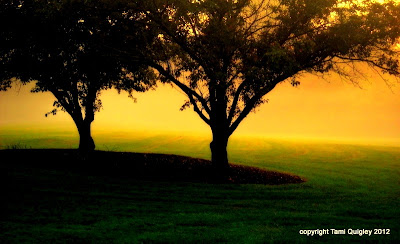 "In every walk with nature one receives far more than he seeks."
~ John Muir

The quiet beauty of mist rolling through the trees after a spring rain at Trexler Memorial Park, Allentown, Pennsylvania.
at May 26, 2012