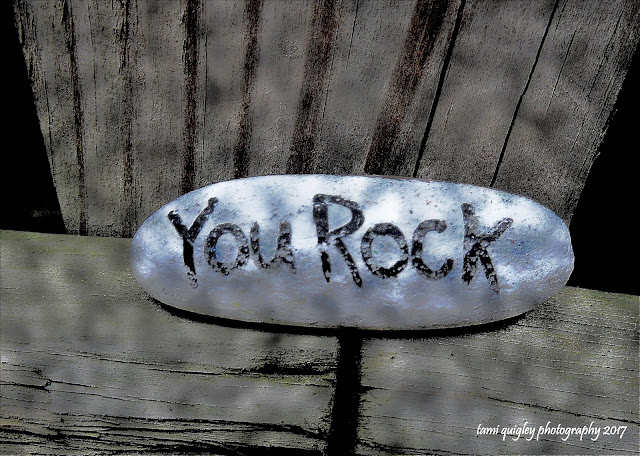 I found this painted rock with the phrase “You Rock” along the Saucon Rail Trail, Hellertown, Pennsylvania, on a beautiful summer afternoon in late August.

The grassroots project encourages people to leave rocks painted with inspiring messages along the path of life. People are encouraged to take one, share one or add to the pile. You can see just how much impact she’s made when looking up #TheKindnessRocksProject. Learn more about how to join the movement at http://thekindnessrocksproject.com.

“You Rock” is a slang phrase of praise or encouragement conveying “You're awesome (at something)” or “You can do it!”
at August 08, 2018 No comments: 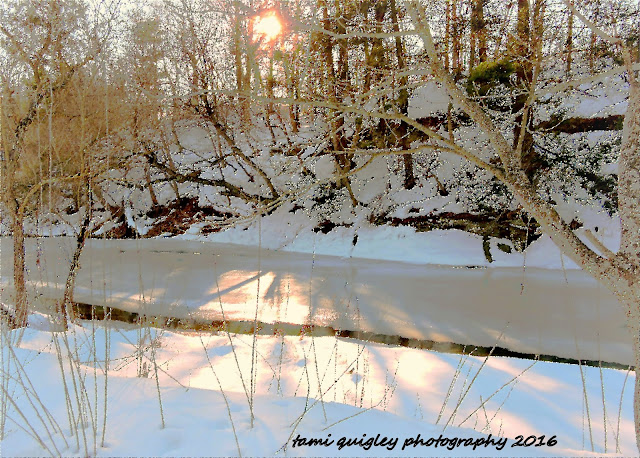 The banks of the Jordan Creek are draped in snow as sunlight sprinkles its sparkling beauty on the creek’s icy waters at Trexler Nature Preserve, Schnecksville, Pennsylvania on a January afternoon soon after the historic Blizzard of 2016.

In a winter shorn of snow until the blizzard, the storm plonked 31 inches of snow on nearby Allentown in a 24 hour period. 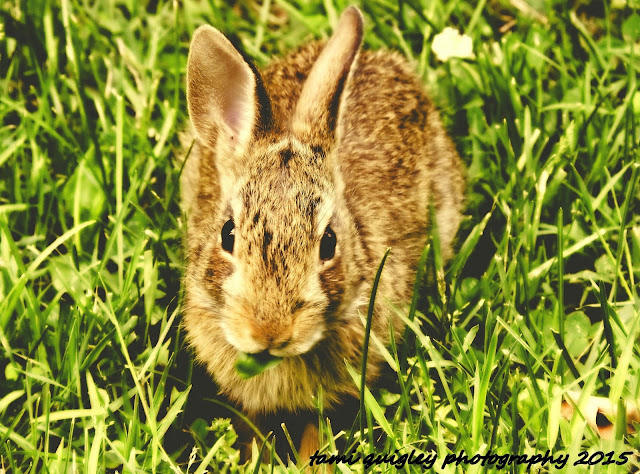 This sweet and adorable cottontail rabbit
is a real honey bunny as it nibbles on some
green grass as a June twilight approaches
at Trexler Memorial Park,
Allentown, Pennsylvania.