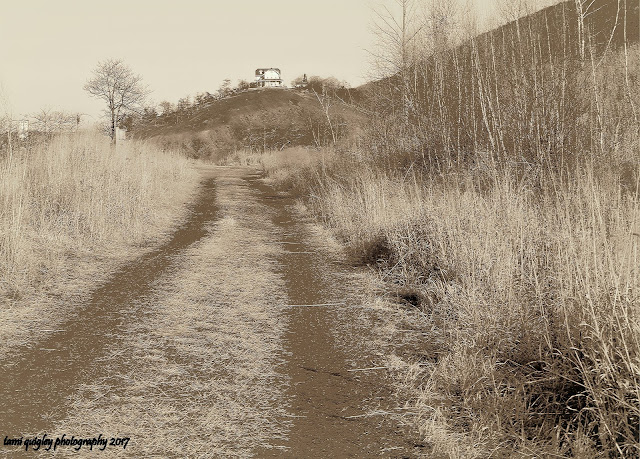 “Tell me where is the road
I can call my own
That I left, that I lost
So long ago?
All these years I have wandered
Oh, when will I know
There’s a way, there’s a road
That will lead me home?

After wind, after rain,
When the dark is done
As I wake from a dream
In the gold of day,
Through the air there’s a calling
From far away,
There’s a voice I can hear
That will lead me home.

Rise up, follow me,
Come away, is the call,
With the love in your heart
As the only song.

There is no such beauty
As where you belong
Rise up, follow me,
I will lead you home.”
~ “The Road Home”

“In the Spring of 2001 I received a commission from the Dale Warland Singers to write a short “folk” type choral arrangement. I had discovered a tune in a folk song book called “The Lone Wild Bird.”I fell in love with it, made a short recording and asked my good friend and colleague, Michael Dennis Browne to write new words for this tune. The tune is taken from “The Southern Harmony Songbook” of 1835. It is pentatonic and that is part of its attraction. Pentatonic scales have been extant for centuries and are prevalent in almost all musical cultures throughout the world. They are universal. Michael crafted three verses and gave it the title “The Road Home." He writes so eloquently about “returning” and “coming home” after being lost or wandering. Again, this is another universal theme and it has resonated well with choirs around the world as this simple little a cappella choral piece has become another “best seller” in our Paulus Publications catalogue and now threatens to catch up with “Pilgrims’ Hymn.” It is just more evidence that often the most powerful and beautiful message is often a simple one.”
~ Stephen Paulus, composer
~ 1949-2014
A house atop the Kittatinny Ridge can be seen in the distance from the Lehigh and New England (LNE) Trail on the other side of the ridge on an early February afternoon at Lehigh Gap.

I presented the image in sepia to enhance a nostalgic mood.

The Bobolink Trail connects the Delaware and Lehigh National Heritage Corridor (D&LTrail) with the LNE Trail about 1.2 miles north and west of the Osprey House at Lehigh Gap Nature Center. It is named for the Bobolink, a representative of the migrant grassland bird species that Lehigh Gap Nature Center hopes to attract to the refuge’s re-vegetated prairie grasslands.

In the shadow of the Kittatinny Ridge, also called Blue Mountain, The Lehigh Gap in Slatington, Pennsylvania, is a crossroads where the Lehigh Gap Nature Center’s trails connect two historic trails – the D&L Trail and the Appalachian Trail.

Running from Wilkes-Barre to Bristol, the D&L Trail passes through the Lehigh and Delaware rivers and their canals in Pennsylvania. The Appalachian Trail, a foot path, follows the ridge on both sides of the Lehigh Gap, running 1,245 miles south to Georgia and 930 miles north to Maine.