Seagulls At The Forks Of The Delaware ... 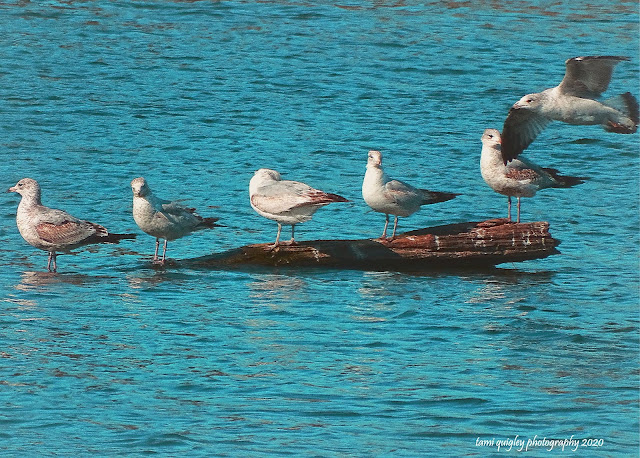 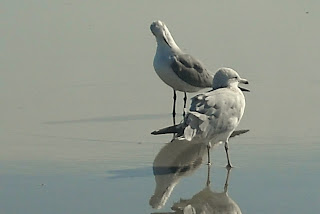 View from the Shore 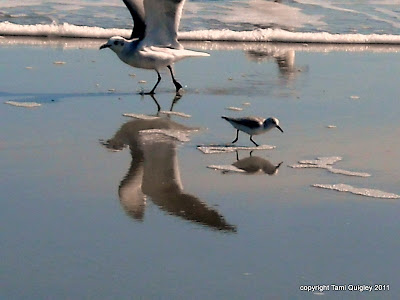