Christmastime In The City ... 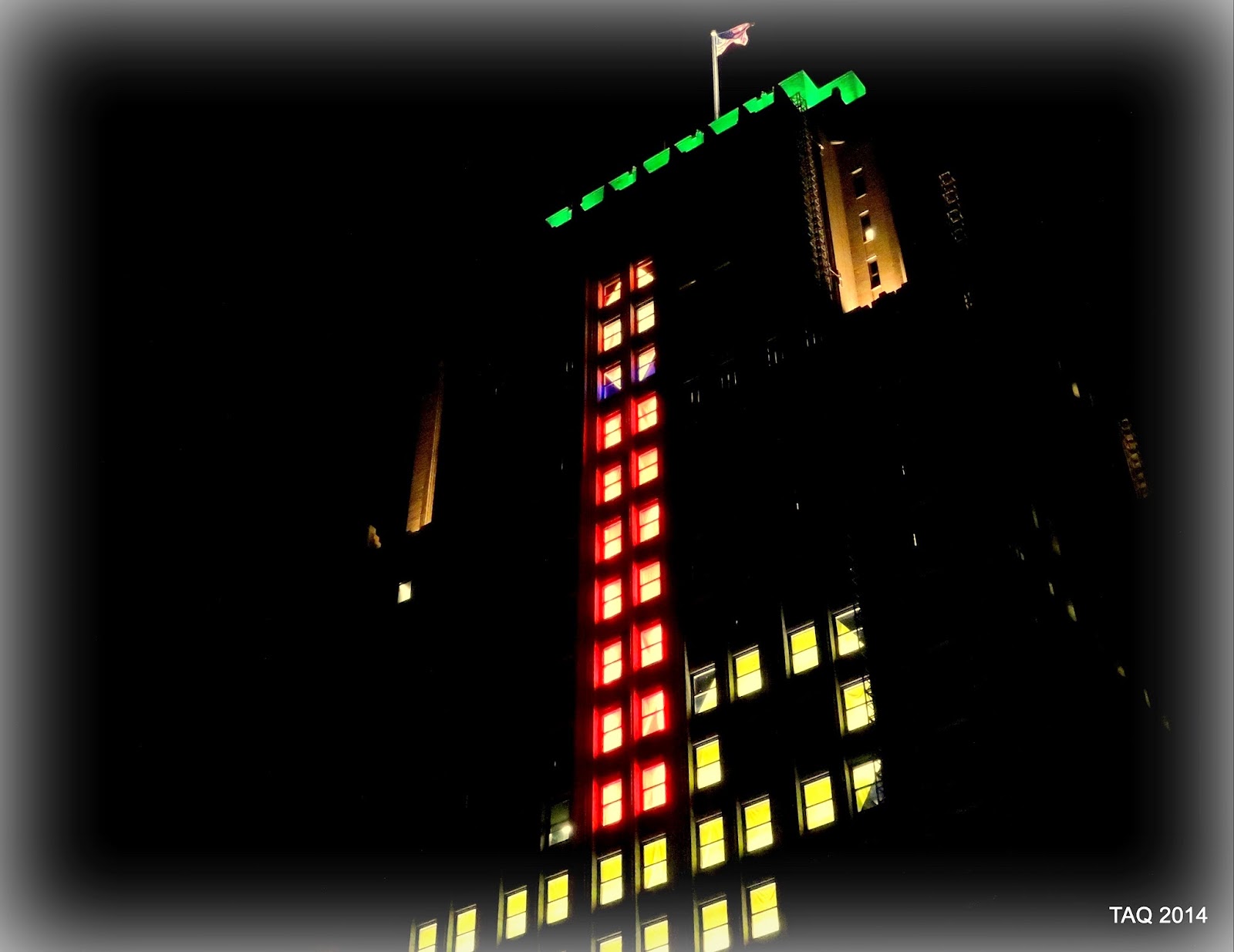 The spirit of Christmas illuminates on the iconic PPL building this
December in downtown Allentown, Pennsylvania.

The PPL Building, formerly the Pennsylvania Power and Light Building,
is a 24-story, art deco/art moderne skyscraper at Ninth and Hamilton Streets.
It is the tallest building in Allentown and the second tallest in the Lehigh Valley, and serves as the headquarters for the electric utility, PPL.

The building is often uniquely illuminated at night, especially during
the Christmas season. During the 1960s, PPL supported the local United Fund community drive program by using the building’s brightly lit windows at night
To spell out the abbreviation “U.F.” to remind area residents to contribute to the fund drive.

The PPL building was built from 1926-1928. The building was designed by architect and skyscraper pioneer Harvey Wiley Corbett, who would later have a hand in designing New York’s Rockefeller Center, and was supervised by his assistant, Wallace Harrison, who would later design Lincoln Center, La Guardia Airport, and the United Nations Headquarters Building. The building has exterior features bas reliefs by Alexander Archipenko. In 1930, the PPL building was named “the best example of a modern office building” by Encyclopedia Britannica, and also featured the world’s fastest elevator.

At The Twilight's Last Gleaming ... 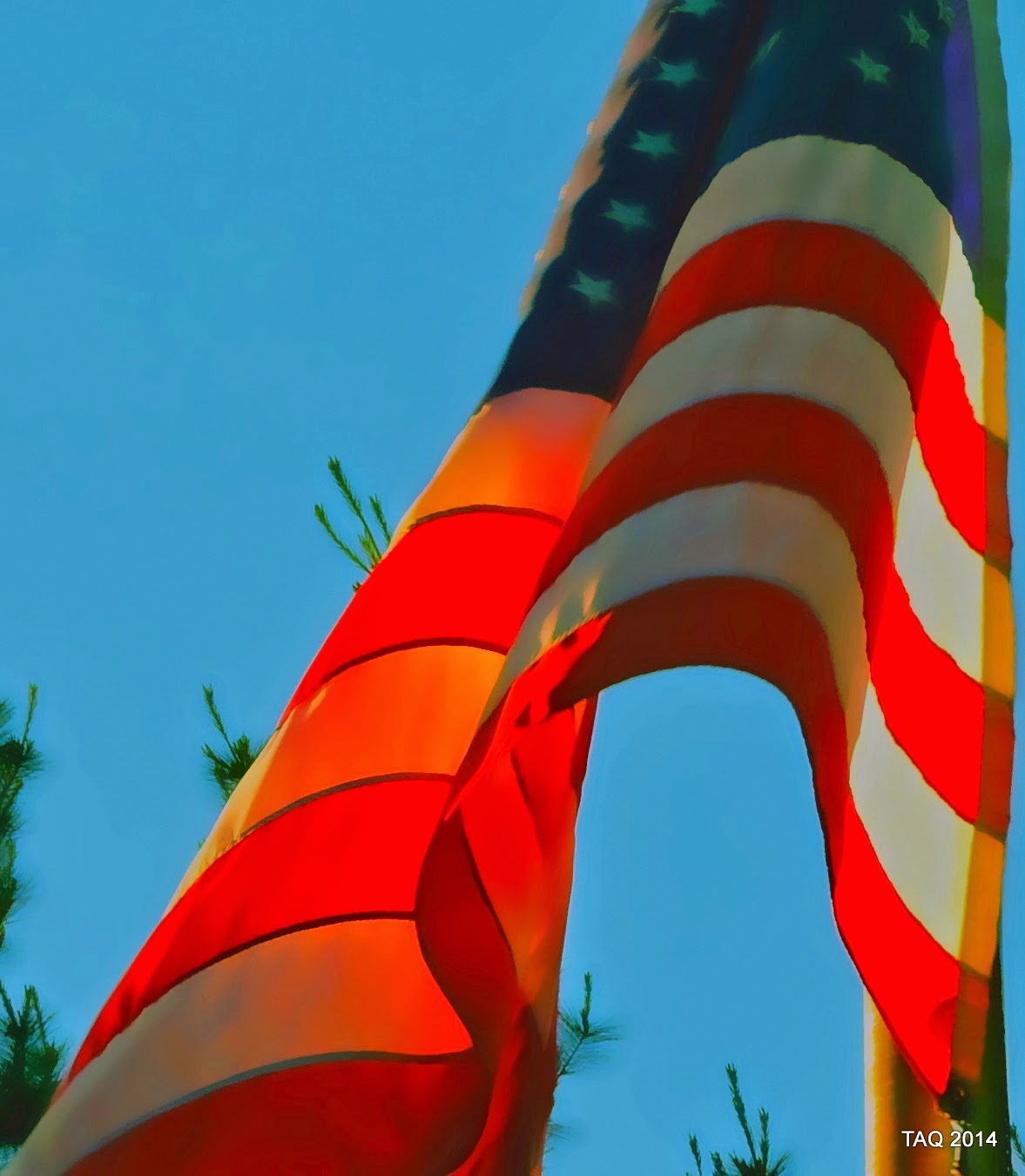 "Oh say can you see
by the dawn's early light,
What so proudly we hailed
at the twilight's last gleaming ..."
~ "The Star Spangled Banner"
~ Francis Scott Key
1814